California’s AB5 Law: What YOU Need to Know 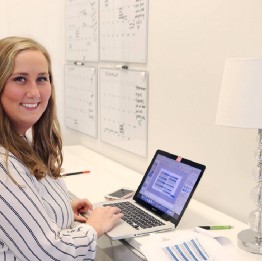 As Gig Economy experts helping you pay and manage your contractors, we want to keep you up to date with the news and current events of the gig economy — including the AB5 bill that was recently passed. The gig economy thrives on the ability to find quick, flexible labor. On September 18th, the California state legislature passed a new law regarding the gig economy in California — with many other states looking on and considering how they want to address similar issues. This conversation is being held in many states and countries throughout the world and the pendulum continues to swing back and forth. We ultimately believe this conversation will be ongoing for years to come and the end result will put companies and contractors in a better place. But here are the facts for the recent California ruling:

According to the bill text from the California State Legislature, the law places regulations on what classifies a worker as a contractor. AB5 is California’s attempt to codify the “ABC test” for classifying workers established by Dynamex in 2018 into state law. According to the Dynamex ruling, workers are considered employees unless they meet the three conditions of the test:

The bill comes after a long debate over contractor rights, how these workers should be classified, and what benefits they should be entitled to. Millions of workers prefer being classified as a contractor because it gives them the flexibility to find work easily, create their own schedule, and get paid quickly.

That being said, there’s still opportunity for us all to figure out better solutions for benefits, such as: minimum/fair wage, workers’ compensation, unemployment insurance, expense reimbursement, paid sick leave and paid family leave. A lot of innovation is happening on this front and additional legislation is on the table to more specifically address this issue to actually help contractors without hurting companies.

At Gig Wage, we want to be a trusted source for news for you for all things gig economy and contractors. We also want to help you stay informed about the news, particularly on the things that could impact your business.

We would love to hear your thoughts, questions and ideas on AB5. 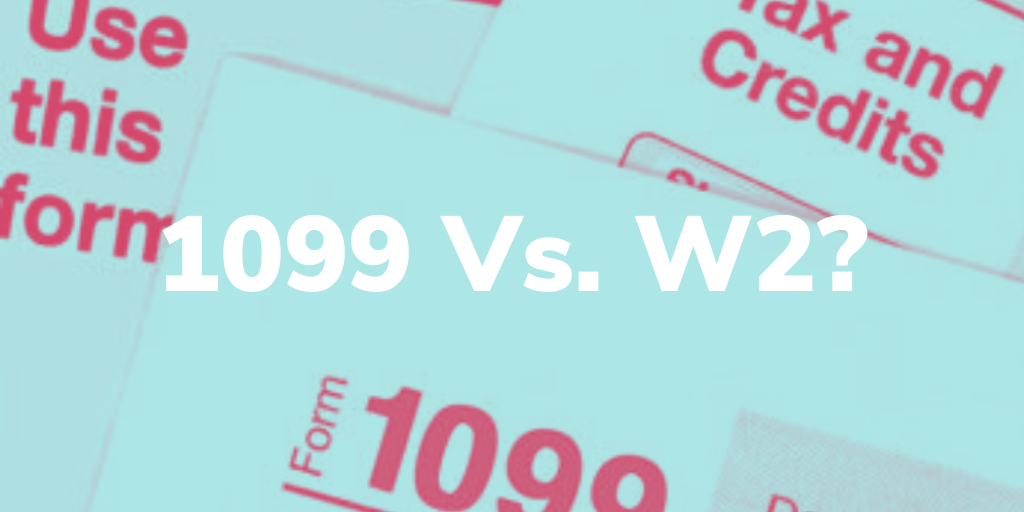 How Can I Avoid 1099 Compliance Penalties With W9 Gig Workers? 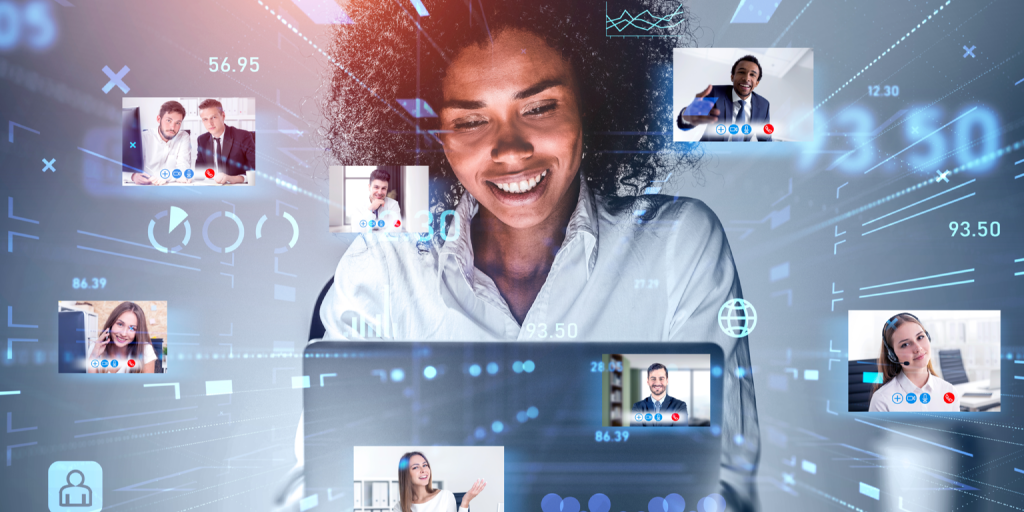